03.01.2016, 12:12
0
0
A speeding car careened off the road and smashed into spectators during the prologue of the Dakar Rally on Saturday, leaving at least 10 people injured, five of them seriously.

The incident, which involved the Mini of Chinese driver Guo Meiling, saw the prologue -- which takes place before the first stage Sunday -- "neutralised" and immediately suspended in horrific scenes, race organisers said.

Guo's car veered off the course at the 6.6-kilometer mark of the 11-kilometer prologue on a stretch of straight country road near Arrecifes, a small town 200 kilometers (120 miles) from the Argentine capital Buenos Aires. 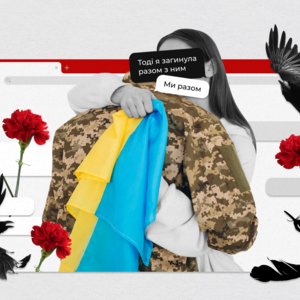